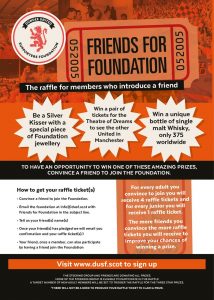 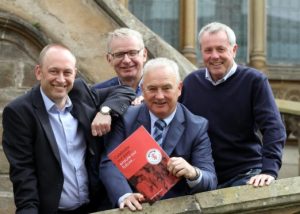 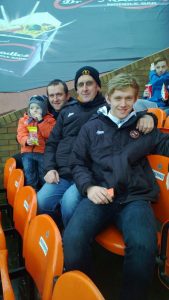 © 2020 DUSF. Website designed and hosted by Jigsaw Media Ltd.
Thanks to DUFC archive for images and Betley Whitehorne Image for logo design.