By martin_manziFebruary 24, 2018News
No Comments 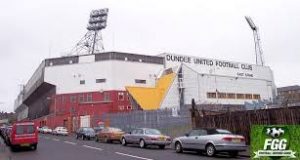