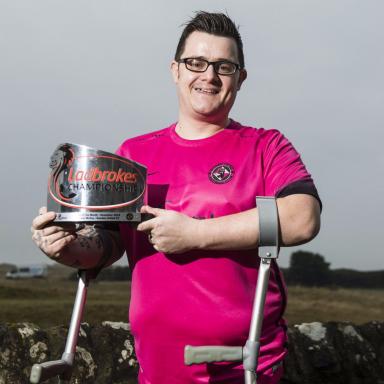 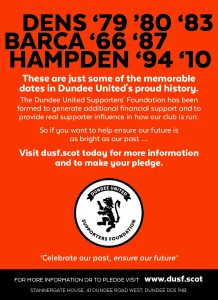 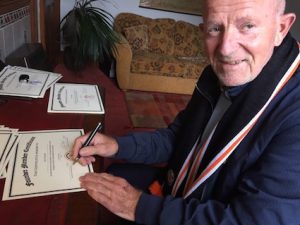 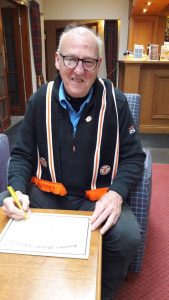 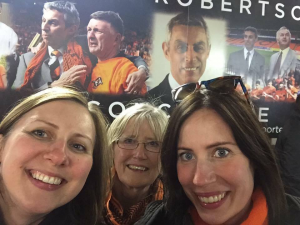 We now have more than 40 Fo

under Members who have signed up with the Foundation. Many thanks to all of them for their support, Founder Membership will remain open until 11th September (a day we all remember) and it would be great to get to 5-0! So if you are interested please message or email us at info@dusf.scot for an application form or visit https://dusf.scot/founder-members/

A big thanks also to those of you that have joined the Foundation through our web site. If you would like to become a Member please visit our site atwww.dusf.scot where you can make a monthly pledge.

Summary Notes from Fans Meeting with DUFC on 2 June 2017 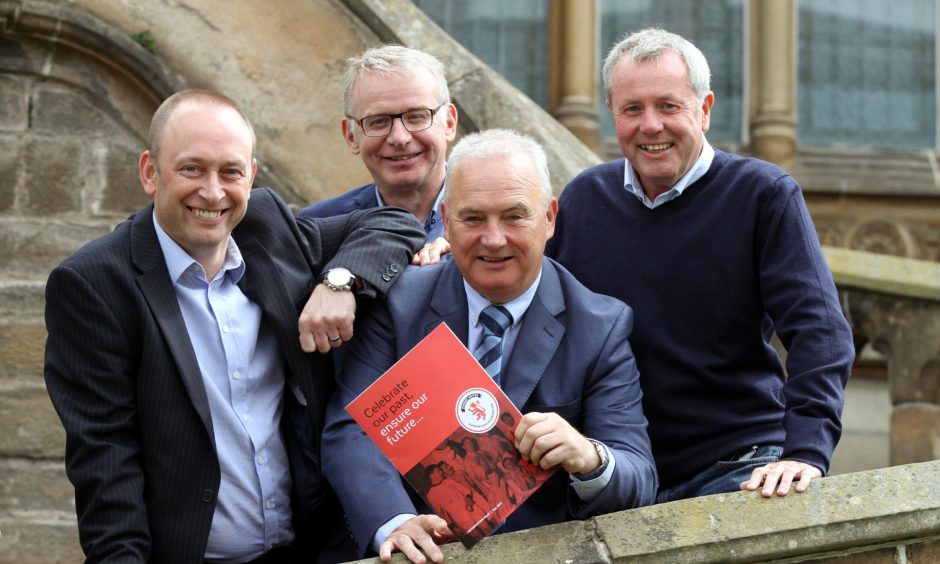 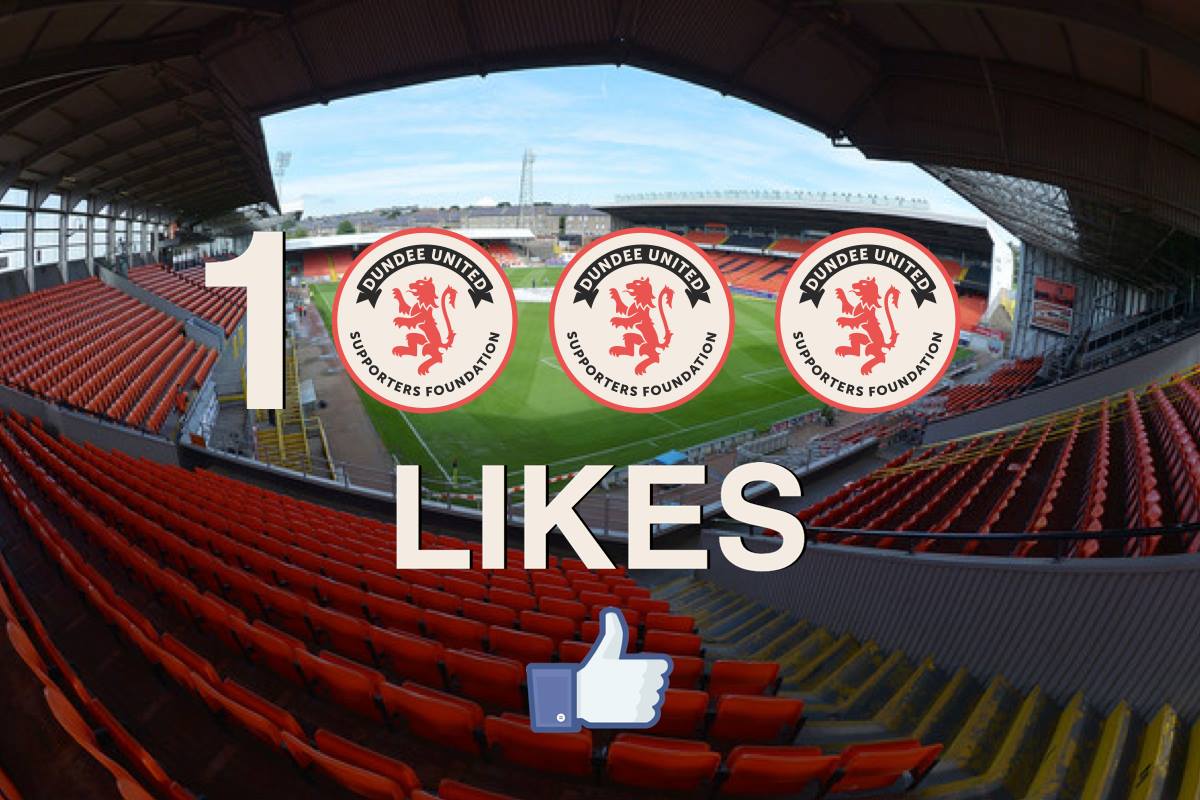 Thank you for the support

We have been bowled over by the support we have received thus far and are delighted by the level of founder members that have joined in the last couple of weeks. We are also really pleased to have reached another milestone – we are now over 1,000 likes on Facebook! Thanks for all your support and keep your eye on our Facebook page as we will have more information coming your way soon, the DUSF Steering Group. 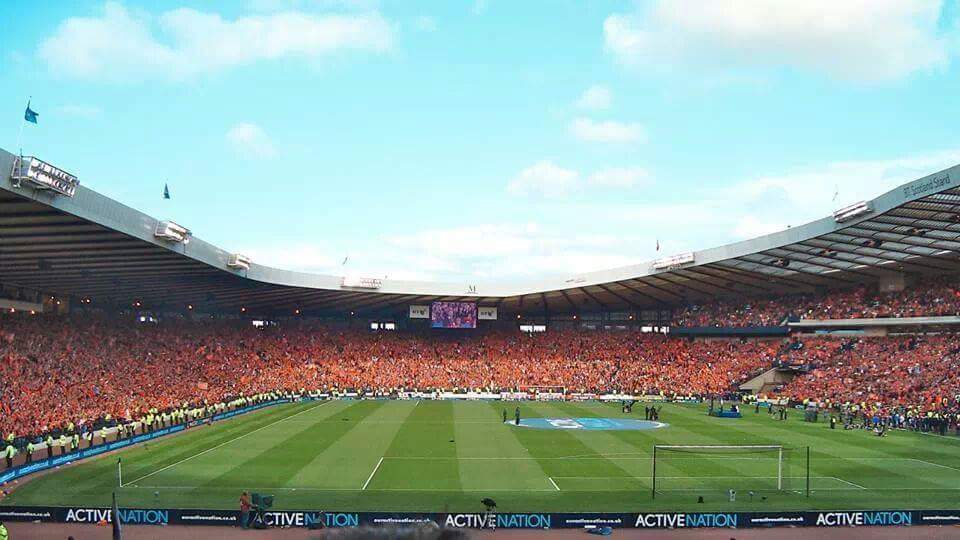 Meeting with the Club Board

Two members of the DUSF Steering Group met with the club Chairman and Directors on the 2nd of June along with representatives of the other Dundee United Supporters’ organisations.

It was a constructive meeting and we will share the minutes once they have been issued.

The Board were very interested to find out more about the Foundation and we will arrange a future meeting where we can discuss the aims and objectives in more detail.